The police say a climber who died on Aoraki Mt Cook this morning was part of a group that was well prepared for the conditions, and had plenty of experience. 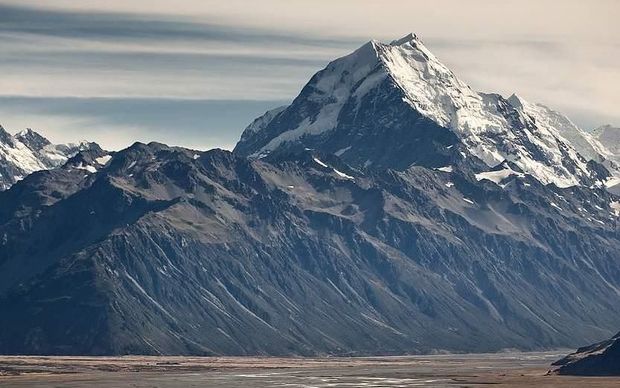 They said the Canterbury man died after falling down the northern side of the mountain's east ridge.

A group of four experienced climbers was understood to have set out from Plateau Hut to climb the ridge early this morning.

One of them radioed for help at 7.30am and a full-scale rescue team was in action by 10am.

The three uninjured climbers returned to the hut where they were picked up by helicopter.

Inspector Dave Gaskin said the east ridge was an extreme climbing area, and although the group was well prepared, incidents such as this did occur from time-to-time.

Planning was under way to recover the body.

Police said the weather was improving with the recovery site above cloud level and in clear conditions.

The death had been referred to the coroner.