A coroner is stressing the need for better climbing equipment and planning following the deaths of three trampers. 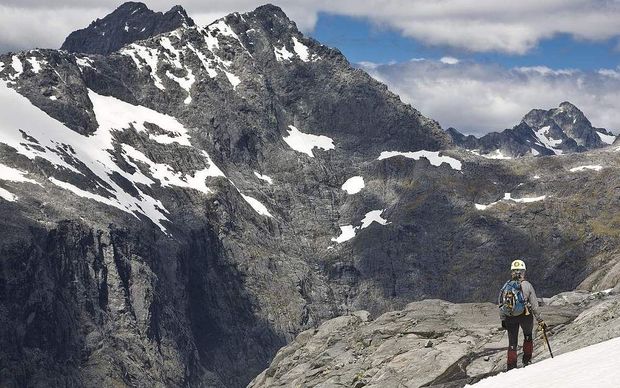 In the case of Robert Buckley, 30, who slid and tumbled to his death on Aoraki Mount Cook in 2013, the Coroner pointed to the danger of exceeding a person's experience and capabilities.

Duncan Rait, 36, who also died on Aoraki Mount Cook in 2013 was an experienced mountaineer. But the Coroner said his death could have been prevented if he'd had the correct gear with him.

Rex Taylor, 50, died after slipping down rugged bush terrain near the Mikonui River close to the small West Coast township of Ross in 2012.

The Coroner said his case highlights the desirability of carrying a personal locator beacon and to alert people or police on expected return times.