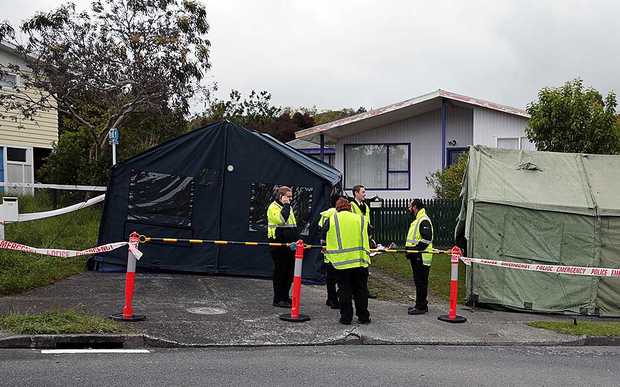 The scene of the incident on Blueberry Grove in Timberlea in Upper Hutt on the day after the attack. Photo: RNZ / Diego Opatowski

A local contractor, Retimana Te Korou Nicholls, appeared in court yesterday charged with the 55-year-old woman's murder after the attack on Thursday night.

The 36-year-old was also charged with causing grievous bodily harm to the men, aged 35 and 20, and assaulting another woman.

The victims' names have been suppressed until the accused man's next court appearance in January.

Detective Inspector Darrin Thomson said the two men in Hutt Hospital were stable and they would be interviewed in the coming days.

He said the dead woman's body was being taken from the house where she died.

"We do anticipate that there will be a post-mortem undertaken today with police staff in support of that."

Environmental Science and Research (ESR) scientists and police forensic specialists were continuing their search for evidence at the various crime scenes.

"Just to give that community reassurance that this was a one-off incident, that the man responsible is before the courts and facing charges, and just also raising our visibility and reassuring the community."

He expected police would remain at the scene for at least another day or two.

"We envisage that we'll be there the next day or two piecing together what exactly has happened and obtaining the forensic evidence that is available to support the charges."

Other weapons possible in attack - police

Mr Thomson said earlier that police were not ruling out the use of other weapons in the attack.

He said the accused knew three of the four victims.

The accused has been remanded in custody until his next appearance in late January at the High Court in Wellington. 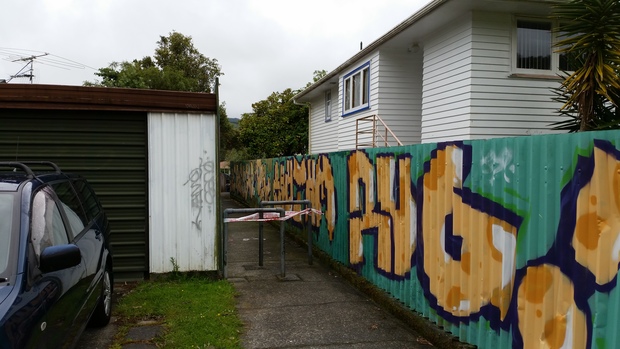 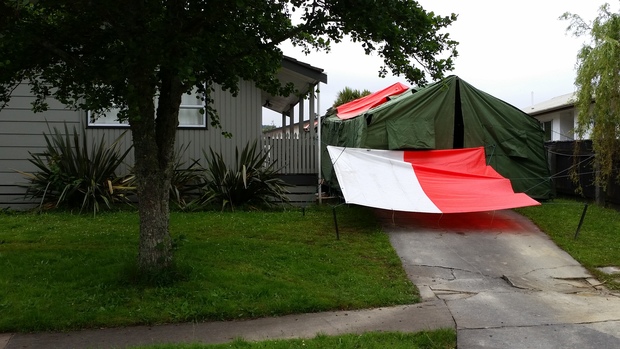