The Christchurch City Council has voted to begin works to prevent flooding on public land in the city, but is still consulting on options that would affect private land. 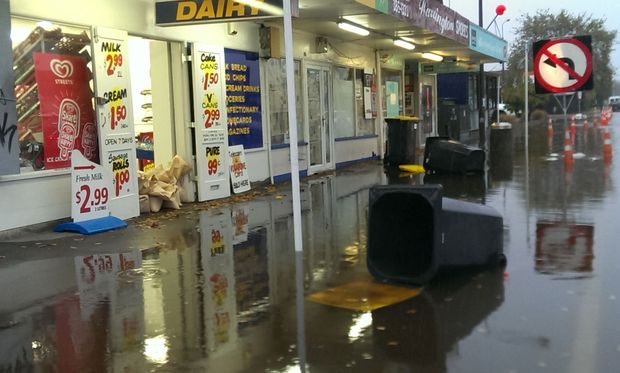 The vote will set in motion a range of projects, totalling $48 million to better protect some of the 13,500 homes in Christchurch that had become more susceptible to flooding since earthquakes in the city.

Councillors had decided to further explore a proposal to divert flood waters through empty, red-zoned land, which was owned by the Crown.

Mayor Lianne Dalziel said that would cost an extra $5 million but would save about a dozen private properties from potentially being encroached on.

"We are enabling some further work to be done to see whether another option will give us a better solution overall that will balance the needs of one are over another."