Thousands of residents living in homes made vulnerable to flooding and liquefaction by the Christchurch earthquakes will find out today how they will be compensated. 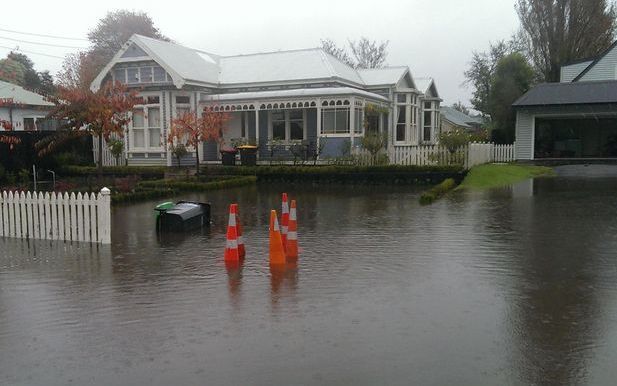 There are 13,500 properties which are vulnerable to flooding and liquefaction following the Christchurch earthquakes. Photo: RNZ / Nicola Grigg

The news will come in the form of a declaratory judgement from the High Court which is being sought by the Earthquake Commission.

It wants the stamp of approval from the courts for its policy to compensate homeowners in a bid to head off any future legal action from unhappy residents.

There are 13,500 properties affected meaning hundreds of thousands of dollars could be at stake.

The commission's formula involves compensating homeowners for any loss of value their property has suffered as a result of its increased vulnerability to flooding and liquefaction.

It said there was no precedent for what it wanted to do here and it therefore wanted clarification from the courts that it was on the right track.

Residents including those living in the Flockton Basin, where some have had to abandon their homes because of repeated flooding, have been represented by lawyers at this High Court hearing. 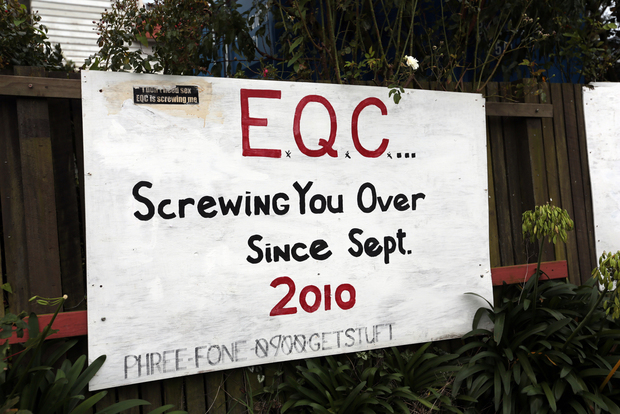 On the residents' behalf, the lawyers said said compensation did nothing to stop the water coming through the doors and up through the floorboards.

They are calling on EQC and private insurers, who have also joined the court action, to pay to raise houses beyond the reach of the flood waters and help pay for flood protection.

Christchurch City Council has agreed to pay $48 million for an area wide solution to this problem including a diversion channel and a pump station to help drain flood waters from the Flockton Basin.

It hopes to get started on this work by the middle of next year.

It is still not clear whether EQC will come to the party and help pay for the substantial cost involved in carrying out this work.

During the hearing, which was in front of three judges, Justice Heath noted any decision could need to be revisited if new engineering knowledge or data came to light but any policy would be frozen in time.

Justice Kos said EQC's policy, based on the decision of the court, could act as a roadblock to residents wanting to argue with the decisions EQC makes on individual properties.