The drug-buying agency Pharmac says district health boards will save more than $100 million over the next five years because of its work. 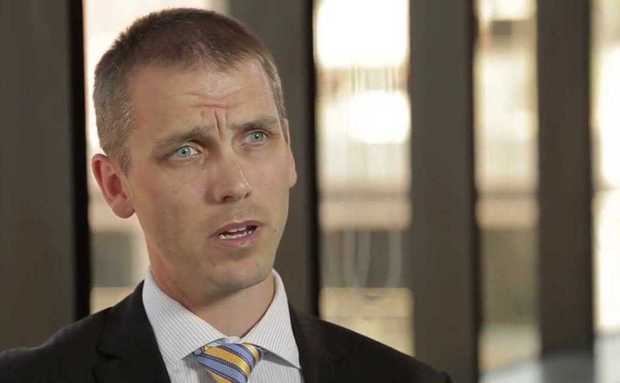 Pharmac yesterday released its latest Annual Review, outlining it major activities and challenges over the past year.

It said the savings to the 20 DHBs were the result of its new, extended role. The agency has always managed buying of all community medicines, and hospital cancer drugs, but has also gradually taken over the hospital medicines budget and hospital medical devices, along with haemophilia treatments and vaccines.

The chief executive, Steffan Crausaz, said savings from all of this were now significant.

"Savings from hospital medicines and medical devices since July 2013 now tops 100 million dollars over five years after investments. And that's just the very beginning for Pharmac's work in medical devices."

He said the savings also enabled Pharmac to expand access to key drugs, with Filgrastin the key example.

Filgrastin is a relatively new biologic drug use to treat low white blood cell count in people undergoing chemotherapy treatment for cancer. Pharmac said historically, use of the drug and an associated medicine had been limited because of their high cost.

It said that in 2011 it became aware of biosimilar brands of Filgrastin and eventually awarded a sole-supply contract to a biosimilar, Zarzio, which became the first biosimilar drug funded in this country, in 2012.

Pharmac said this led to increased use of the drugs, and has reduced the rate of neutropaenic fever -- a serious condition for some of these patients -- from 30 to seven percent.

Pharmac managed the $795 million community medicines budget within budget over the year, while funding 26 new medicines,

"On top of our hospital savings activity, our ongoing work in making savings in the fixed community budget meant DHBs spent 1.2 billion dollars less last year compared to the prices they would have paid 10 years ago for the same medicines." 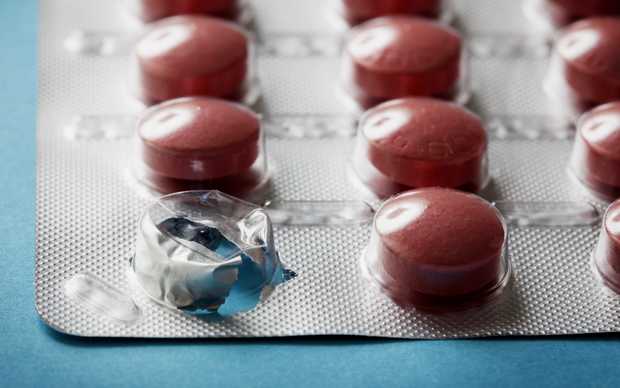 The Annual Review also highlighted Pharmac's work in the emerging area of biosimilar drugs. These are competitor products to biologic drugs -- including the breast cancer drug Herceptin -- which are made from or of living things, rather than chemical synthesis, as is the case with usual drugs.

A biologic, adalimumab, brand name Humira, is the most expensive drug funded by Pharmac in the year, at a cost of $62.2 million. Herceptin is next at $28.3 million.

"Introducing biosimilar competition has sent a signal to suppliers about Pharmac's future intentions to harness the benefits of competition where possible for biologic medicines," says Mr Crausaz. "Biosimilars are likely to be increasingly important in New Zealand healthcare. In 2014, Pharmac introduced another biosimilar -- for the growth hormone somotropin -- and many other biosimilars are in the pipeline," said Mr Mr Crausaz.

Pharmac said 3.4 million New Zealanders received funded medicines in the past year. Access was widened to 35 medicines and 42,885 extra patients benefitted from these decisions over the year. It said there was $100 million in net savings to DHBs over five years from its expanded activities, and $14.6 million in savings to DHBs in the past five years for hospital medicines after the costs of new investments was removed.