The chair of the Greater Wellington Regional Council says the model proposed for amalgamating Wellington's nine councils may not be the cheapest, but is the best long-term choice. 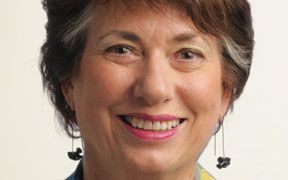 The Local Government Commission estimated it would cost $184 million to implement the supercity, but said the new organisation would save $30 million a year.

Lower Hutt mayor Ray Wallace said a report commissioned by his council showed amalgamations in have consistently come in over budget.

"The actual principal of amalgamations Australia, United Kingdom and Canada and all of those have shown the costs were far more than had been promised and the savings that were also projects were not delivered on."

But the head of the regional council Fran Wilde said the decision needed to be based on the region's long-term needs and not just the cost.

She said that under the proposed model, local boards would have more say than boards do in Auckland's supercity. 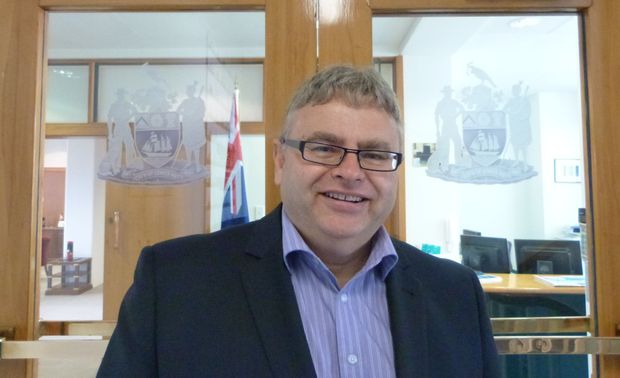