The Minister for Canterbury Earthquake Recovery says the Christchurch City Council may be being too timid in its proposal for partial asset sales. 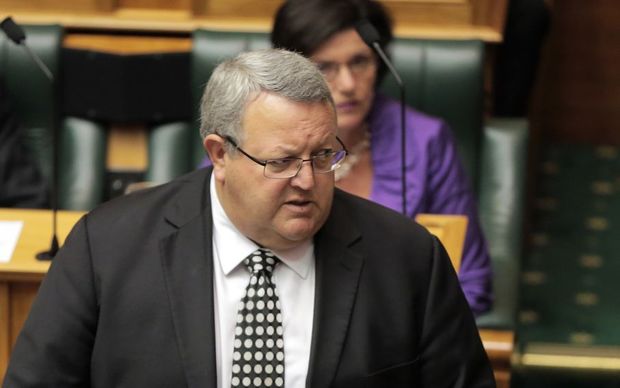 The council said yesterday that if it did not sell shares in some of its assets, rates could double in five years. Its debt has jumped to $1.2 billion, up from the $900 million it announced in August.

The minister, Gerry Brownlee, welcomed the council's decision to consider selling parts of some of its assets. He said Christchurch was facing difficult circumstances, with insurance payouts not reaching the levels desired.

"So it's a positive step but it's not the end yet. I do have some worries that it might be a little timid and particularly if it were to lead to much higher rates there in Christchurch."

Mr Brownlee said criticism of the proposal was coming from the Government's political opponents who had little idea of what was happening in Christchurch.

However, Murray Horton, from the lobby group Keep Our Assets Canterbury, said the council was stepping onto a slippery slope.

"Once a chunk of ownership of those assets, the council's assets, is gone then it won't be long before there are calls for more to go."

Mr Horton said they would be encouraging people to take part in the council's consultation process early next year. 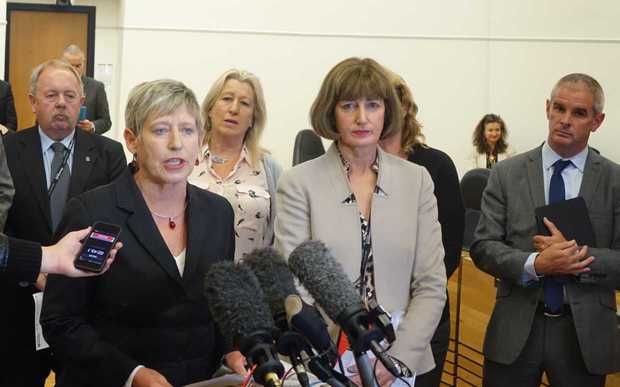 The Canterbury Employers Chamber of Commerce said if the Council got the right investor for its assets, a partial sale could give the city a long term significant advantage over other cities.

Chief executive of the Canterbury Employers Chamber of Commerce, Peter Townsend, said the short term benefit of asset sales is to resolve the financial problem, but it could have other benefits if the right investors are found.

"Maybe we need to be looking further afield to get strategic partners that make our airport and our port internationally significant, and that means getting an investor that has port experience internationally, that could add enormous value, and potentially shipping links into Lyttelton."

The Labour Party has accused the Government of leaving the council in an impossible position as it faces the cost of earthquake repair.

Labour Party earthquake recovery spokesperson Ruth Dyson said the Government had forced the council into this position by requiring it to build expensive projects and not telling it which liabilities it would take on.

"There's a lot that's been put on ratepayers by central government and then they've just walked away, and I think that's really unfair - given the situation that we as a city face for building essential infrastructure like roads, footpaths, pipes etc."

Ms Dyson said the Government had also adopted a bullying attitude towards the council.

Christchurch Mayor Lianne Dalziel said months of uncertainty lay ahead as the city grappled with its fiscal crisis.

Ms Dalziel said the council still did not know how much it would cost to repair quake damage to the city's infrastructure or how much the Government would contribute towards it.

She said it was also unclear what the city's final insurance payout would be.

Ms Dalziel said the council would speak with the Government about the timing, scale and final ownership of anchor projects in the city.

The funds would be raised by the sale of 34 percent of the Lyttleton Port and 9 percent of its stake in Christchurch International Airport, among other options, she said.

The mayor said a final decision would only be made after full public consultation and urged the public to be involved in this process.