The Government says it will finalise options for the future of the Canterbury regional council early next year. 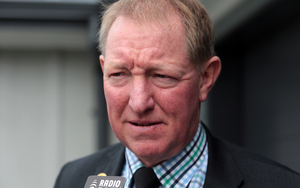 Government-appointed commissioners were put in place in 2010 to govern the council, following a critical report. Elections were to resume last year, but were deferred for another three years.

Environment Minister Nick Smith and Associate Minister of Local Government Louise Upston today announced that it would publish an options paper in March for public consultation.

The ministers say they then intend to meet with all 10 councils across Canterbury and consider public submissions before making final decisions on the future structure of the regional council.