A prominent art gallery director has criticised the City Gallery in Wellington for selling a valuable painting bequeathed to it. 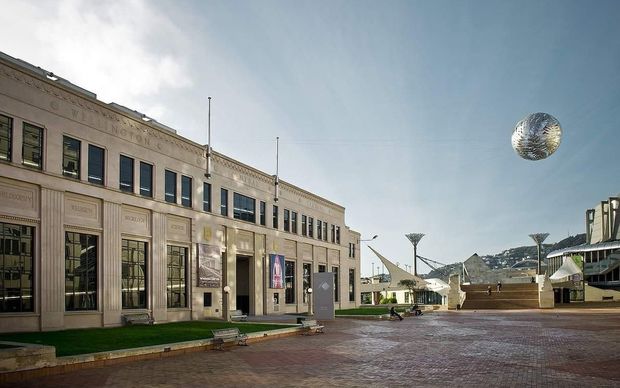 Wellington-born ballet dancer Alexander Grant, who died in 2011, gave the painting to the gallery, which is run by the Wellington City Council.

The painting of the ballerina Anna Pavlova by Sir John Lavery sold for $235,000 at a London auction in June 2014.

Mr Grant's family have said they were not properly consulted about the sale.

A cousin, Margaret Chalk, said Mr Grant wanted the painting to be held in a New Zealand gallery because he was trained here and due to Anna Pavlova's connection to the country.

The City Gallery has said it was not legally obliged to keep it.

However, Christchurch Art Gallery director Jenny Harper said it should not have accepted the painting in the first place.

"Well, I think the city council should not have accepted that painting if it was bequeathed to them and they argue that they don't collect."