Former National Prime Minister Jim Bolger has urged Ngapuhi to end their mandate row for the sake of their children. 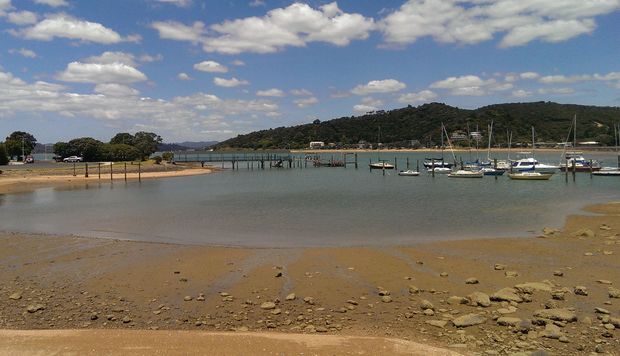 The Bay of Islands from Waitangi. Photo: RNZ / Lois Williams

Mr Bolger yesterday gave evidence to the Waitangi Tribunal about his 2011 attempt to mediate in the long- running dispute at the Government's request.

The Tribunal is holding an urgent inquiry into the Government's agreement to settle all Ngapuhi claims with Tuhoronukua - a board initially set up by the Ngapuhi runanga.

Fifteen hapu and almost 70 interested parties were challenging the mandate, saying they had no faith in Tuhoronuku, its election process, or the individuals involved to represent them and settle their claims.

Mr Bolger told the Tribunal he had recommended a small working group to sort out differences, but that was never acted on, and three years later the iwi was still locked in dispute and deprivation. 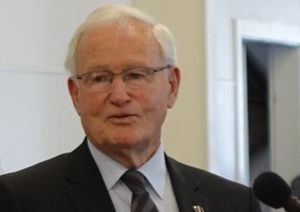 The hapu alliance said the working group never got off the ground because Tuhoronuku refused to wait for talks, and announced it was advertising the mandate the day after the mediation hui.

Mr Bolger said babies born at the start of the claims process were now leaving high school with nowhere to go, and no progress had been made in the north.

He told the Tribunal it might help for the Government to revisit his suggestion of a small working party - without lawyers - from both sides of the Ngapuhi mandate dispute to break the deadlock.

Tainui leader Tukuroirangi Morgan, who was sent in after Mr Bolger to help resolve the mandate impasse, said his recommendations were also ignored.

Mr Morgan said he advised the Government its single-desk settlement model would not work for Ngapuhi because of its size - with 125,000 members and many powerful hapu.

He said he advised dividing the claims into five areas for the settlement process, and dealing with natural clusters of hapu, as the Government had successfully done with Ngati Kahungungu.

Mr Morgan said he also strongly recommended police vetting of all those involved with any Ngapuhi mandate authority, to give people an assurance that their leaders had no criminal records for fraud or violence offences, and were beyond reproach. 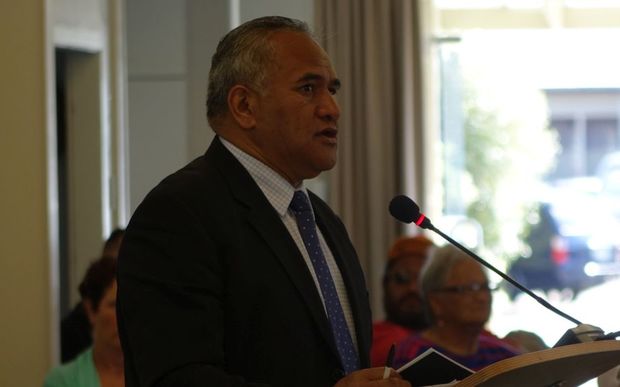 He said that was standard practice in other iwi , but Tuhoronuku had opposed it.

He said the mandate authority issued a scathing media release about his report, and it was never released as intended, for consultation.

Tuhoronuku said police vetting was unnecessary because its Trust Deed has rules governing the standards required of trustees.

The mandate hearing continues today and tomorrow in Waitangi.