The presence of wastewater and raw sewage does not appear to be keeping people away from Christchurch's rivers.

The pollution, caused by earthquake damaged pipes and drains, still poses a health risk more than three years after the February 2011 quake which killed 185 people.

While the rowing community says it is erring on the side of caution, it seems punters are unfazed.

Since the earthquakes, it is estimated 8 million cubic metres of raw sewage and storm water has been discharged into the city's water ways.

While the bulk of that was in the aftermath of the quakes, sewage is still discharged into rivers some times.

Canterbury Medical Officer of Health Alistair Humphrey said discharges of sewage, along with other factors such as dogs and ducks pooing in or near rivers, will be an issue for a while.

Down at the Kerr's Reach rowing facilities, the Canterbury Rowing Club manager Nicky Coles said rowers treat the river as if it is always polluted.

Nicky Coles said if anyone fell in, they knew what to do.

"Get back in the boat as quick as possible and keep their mouth shut. Have a shower straight away, it's all you can do. You can't get too hysterical about it. People have been training on this water coming up to a hundred years. It's sort of part of the sport." 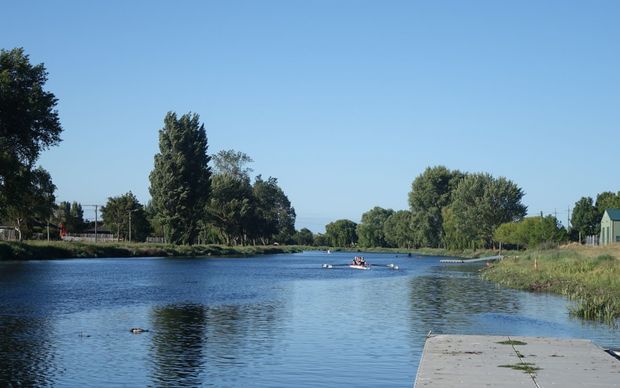 On another stretch of the Avon, punter Thomas Collins said he would give the stretch of water he was on a nine out of ten for cleanliness.

"Passengers all the time comment on how clean the water is and how clear the water is. Just recently I've noticed an abundance of fish and eels thriving in the river."

He said discharges would continue until the town's water infrastructure had been rebuilt, but replacing it was not enough, and there were other steps that could and should be taken.

"Certainly having overflow storage before it gets into the river is one option. Constructed wetlands, and removal of any spills is another approach. There are a number of things that can be done to improve the water quality, but they all require investment."

Nobody from the Christchurch City Council was available for comment.