A man has been flown to hospital after being stabbed by a stingray barb on the Marlborough coast. 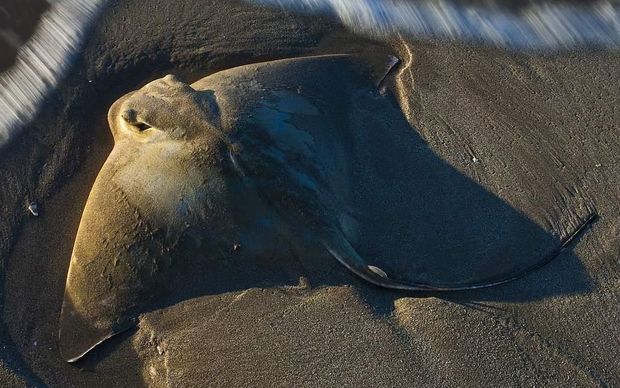 A Nelson Marlborough Rescue Helicopter spokesperson said the man, in his 50s, was diving for crayfish in about 4m of water at Marfells Beach, near Seddon, about 1pm.

"He was suddenly struck in the lower chest area by a stingray barb. He was pulled from the water by friends who then contacted emergency services," the spokesperson said.

The man was treated at the scene before being flown to Wellington Hospital, where he was in a stable condition.

Australian conservationist Steve Irwin died after being pierced in the chest by a stingray on the Great Barrier Reef in 2006.