A radical plan to give New Plymouth residents the power to demand binding referendums on council decisions looks set to fail.

Mayor Andrew Judd, who voted against the move last week, said legal advice showed that any such move would probably be illegal under the Electoral or Local Government Acts. 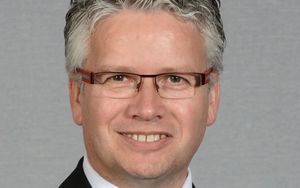 The councillor who championed the plan, Len Houwers, said he is puzzled and disappointed by the legal advice .

He believes a binding referendum should be an option available to residents.

A full report on the issue will be considered by the council later this month.