Police in Queenstown are hunting for three men and say they have concerns for the safety of a man the trio kidnapped three days ago. 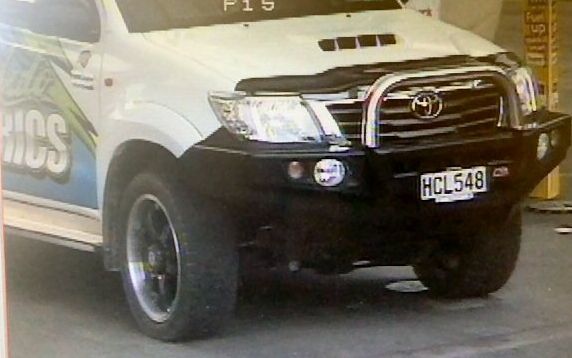 Police were on Saturday looking for two vehicles - including this Toyota Hilux - in relation to the incident. Photo: NZ POLICE

Police said Queenstown man Joseph Armstrong, 22, was abducted with two other people from a property in the resort town on Wednesday night. 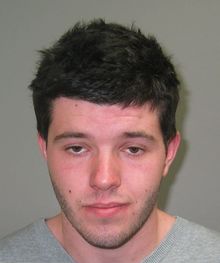 The other two people were subsequently released and have been interviewed by police.

Police were on Saturday hunting for Pita Wilson, Joshua James Veint and Mark Taylor in relation to the incident.

"We're obviously concerned about his welfare," he said.

"The longer it goes on, it causes us to become more concerned ... The incident is believed to have happened Wednesday night, is the information that we have."

Mr Kirk said there had been several raids by armed officers - including one in Frankton - which had so far yielded little but the two other victims of the attack were safe.

"They've been interviewed and they've given an account of what's happened, and it's now believed that they're victims of this incident," he said.

"I can't comment on the condition of them, or whether they were physically harmed, but I can say they have spoken to police regarding this matter."

Mr Kirk said police were not sure if the wanted men were still in the area. 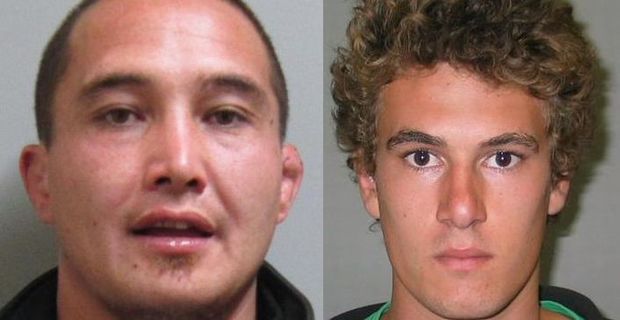 Mr Wilson, 38, once played rugby for North Harbour and the Southland Stags and, eight years ago, survived a gangland assassination attempt on Australia's Gold Coast.

In 2006, he was shot up to six times in the stomach, hands and shoulder and left for dead on a secluded road.

The man charged with his attempted murder had links to the notorious Finks bikie gang.

Mr Wilson now played for the Wakatipu Rugby Club and worked at a nearby quarry.

His manager Jono Sutherland said he had heard tales about Mr Wilson's colourful past but had seen no signs of trouble.

"He was a hard worker and he talked about his job a lot, but there was no inkling of that sort of stuff."

Police earlier warned that the trio they sought should not be approached by the public.

They wanted anyone who had seen them or knew of their whereabouts to come forward with information.

They were also looking for sightings of a white Toyota Hilux and a white Suzuki saloon.