A Korean man who has spent three years in Mount Eden prison without being charged is again challenging the Government's right to detain him. 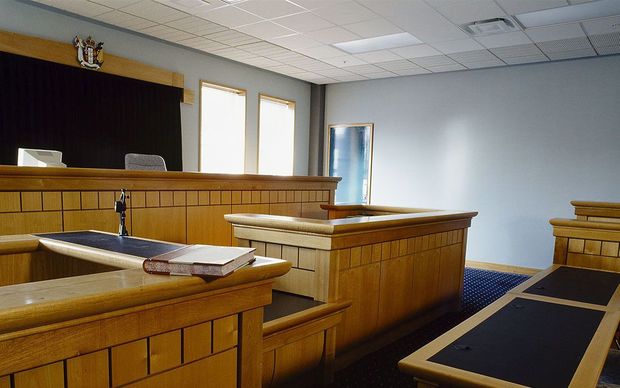 Kyung-Yup Kim's lawyer Tony Ellis said he would try again today in the High Court in Auckland to have his client released. Photo: RNZ

Kyung-Yup Kim, who is a permanent New Zealand resident, is wanted in China in relation to the death of a woman in Shanghai in 2009.

China sought the extradition of Mr Kim in 2011 to face a charge of intentional homicide, but he has fought that request in a series of court actions.

His lawyer, Tony Ellis, said he would make another attempt in the High Court in Auckland today to have his client released.

He said today's hearing would also focus on any assurances Justice Minister Amy Adams could get that Mr Kim would not face torture or the death penalty in China.