Police have confirmed the identity of a body of a man found in thick bush on Mount Maunganui in Tauranga. 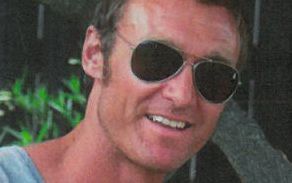 Stephen Tracey, 37, went missing in the area in late September.

A search was conducted at the Mount's northern face yesterday evening, and walking tracks were closed as the body was recovered.

Police said there were no suspicious circumstances and the matter had been referred to the coroner.