Bay of Plenty police say nothing has been found in a renewed search for five-year-old Jack Dixon, who was swept into the sea at Mt Maunganui nearly three weeks ago.

Inspector Karl Wright-St Clair said nothing was found and have re-opened a walking track around Mt Maunganui after closing it at about 4am.

Mr Wright-St Clair said a bad smell was reported by several people, which sparked the search.

Earlier extensive searches for Jack on shore and at sea were suspended several days after he was washed into the sea at Shelley Beach on 2 October. 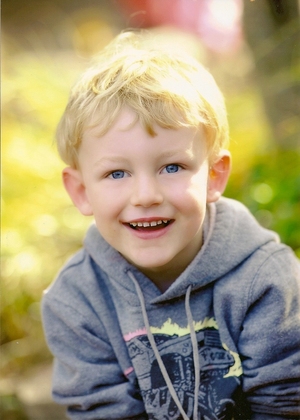 A photo of Jack Dixon released by his parents. They say it's their favourite one. Photo: Karen Spargo and Wayne Dixon

Jack's parents, Karen Spargo and Wayne Dixon, last night released a photo of their son and the following a statement:

"Not a day goes by where we aren't looking for our precious boy Jack, and we miss him terribly, and we'd like to take this opportunity to share with you all our favourite photo of him.

"Thank you once again to all who have, and who continue to support us during this tough time.

"Our thoughts are also with the families going through the similar experience as ours right now."

Mr Wright-St Clair said today's search was a continuation of what police were doing in the search for Jack.

Police were also looking for signs of Stephen Michael Tracey, 37, who was last seen on 27 September, he said.

Mr Tracey told family he was going for a walk before he went missing. 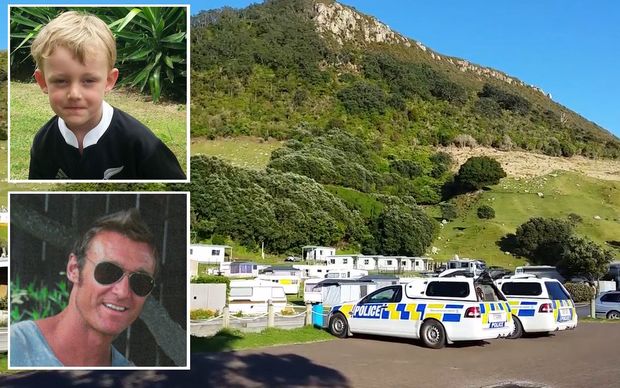