About 200 adventure tourism companies are still waiting to get final safety approval before new rules take effect in just over a week. 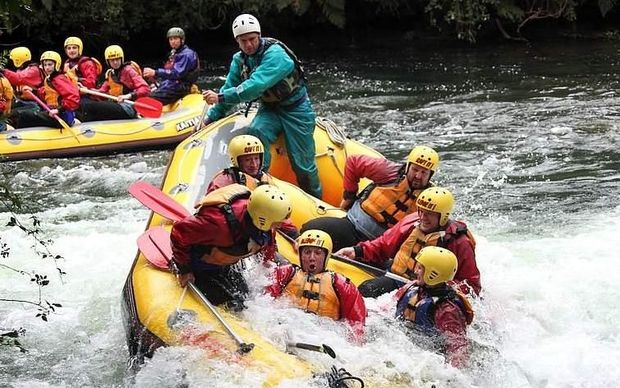 The companies have until the end of the month to complete a safety audit process.

So far, eleven written warnings had been issued to companies.

Worksafe NZ chief executive Gordon MacDonald said it was a tight timeframe but most of those still waiting for approval had started the process.

He said operators who were not audited by 1 December would have to stop trading until they complied.

"The majority of those operators will get across the line by the 1st of December."