A southern coroner has called on the Government to make some foreign drivers sit a test before taking to New Zealand roads. 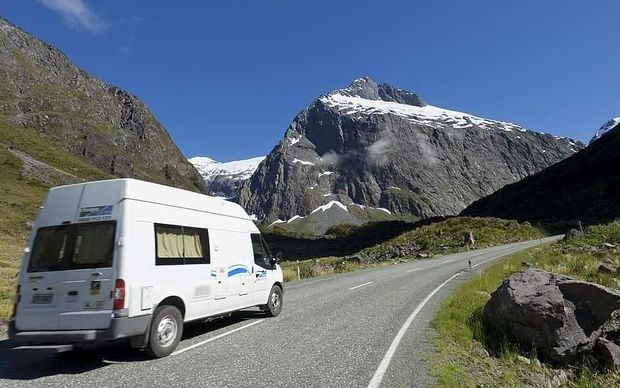 Richard McElrea's recommendation follows the deaths of Dennis Michael Pederson and Grant John Roberts, who were killed while motorcycling through the Lindis Pass in November 2012.

They were hit by Chinese driver, Kejia Zheng, who was on the wrong side of the road.

The police had received numerous calls about her driving and tried unsuccessfully to find her for two hours.

Coroner McElrea said the police should have more powers to remove bad foreign drivers from the road.

He also wanted a legally binding code of conduct for rental car agencies, which he said should be forced to better assess the competency of foreign drivers.

Coroner McElrea also questioned whether foreign drivers, particularly from China, should be allowed to drive on New Zealand roads using their home country's licence as of right.

Associate Transport Minister Craig Foss said he did take on board the findings but made no promise the recommendations would be enacted.

"I support safer driving, safer roads for everybody regardless if they're Kiwis or otherwise. I also support the correct process to make sure we consider the recommendations such as this," Mr Foss said.

In June, a Dutch visitor pleaded guilty to three counts of careless use of a vehicle causing death after running a stop sign near Rakaia and smashing into a car, killing Sally Summerfield, her 12-year-old daughter, Ella, and Abigail Hone, who was also 12.

He was ordered him to pay the Summerfield family $25,000 and disqualified from driving for 15 months. He also paid the Hone family an undisclosed sum of money.