The man accused of murdering a New Zealand woman on Queensland's Gold Coast has been granted bail by the Brisbane Supreme Court. 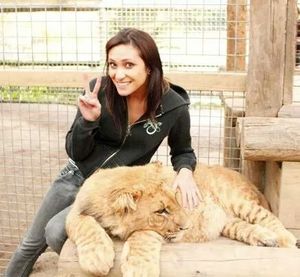 Warriena Wright, who was 26, plunged to her death from the balcony of Gable Tostee's 14th-floor apartment in Surfers Paradise in August, AAP reports.

During the bail hearing, Mr Tostee's lawyer said he locked Ms Wright on his balcony and she apparently fell after climbing over a railing.

The Crown prosecutor said Mr Tostee committed a life-threatening act by assaulting Ms Wright and locking her on his balcony, causing her to fear for her life and try to escape.