A Northland SPCA inspector has begun a three-day hunger strike in protest against a spate of dog starvings in Whangarei. 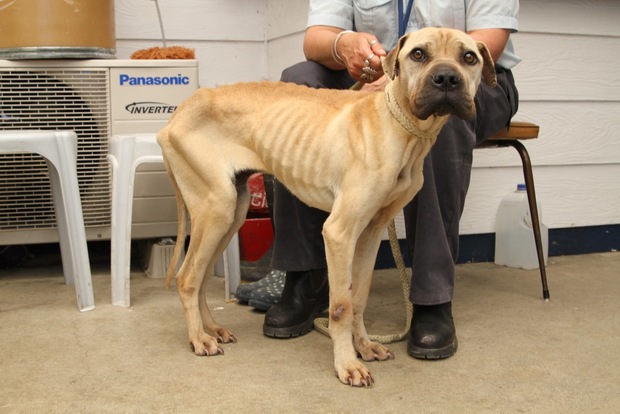 Francine Shields said she was fed up with people starving dogs to the point of death on her patch. 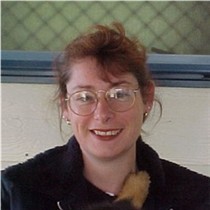 Ms Shields, who has 23 years of experience, says SPCA inspectors rescued a record six emaciated dogs last month, some of them chained up, nearly all of them close to death, and one so unwell it had to be put down.

She said to highlight the problem, she had pledged to consume nothing but water until midnight on Wednesday.

Ms Shields said the SPCA needed good people in the community to report cases of animal neglect and abuse.

She said that could take courage, because people who abused pets were likely to abuse people too, but the alternative could be letting an animal die.