The Police say it will be next week before they have more information about the return of the fugitive prisoner Phillip Smith to New Zealand. 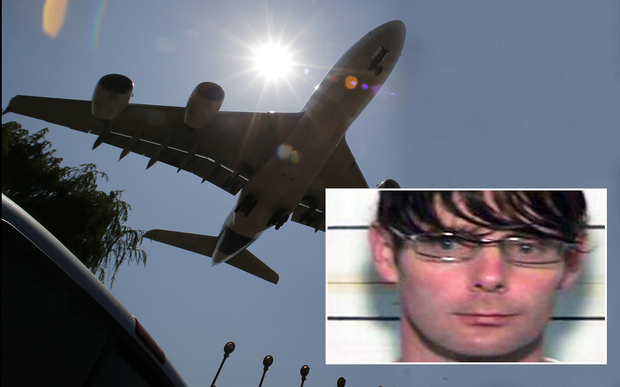 Police were awaiting on a decision from the Brazilian courts on the process, and the options included deportation and extradition.

Detective Superintendent Mike Pannett - who was liaising with the Brazil Federal Police and Interpol in Rio de Janeiro - could not put a timeframe on it but were hopeful of a decision as-soon-as possible.

He said they respected the Brazilian court process and were working with officials to provide the detail required for the courts to make a decision.

His lawyer Tony Ellis said how and when Smith would be returned to New Zealand was still unclear.

"Two staff from the New Zealand embassy in Brasilia visited Phillip Smith at Bandeira Stampa and reported that Mr Smith appreciated the visit and said the authorities were treating him well."

Mr Smith said he has had no recent communication with Smith due to Brazilian protocols.

He said the language and time barriers were making communication difficult.

"We can't contact him and I don't think we will be able to," he said.

"We're not sure if he's got a local lawyer. He should have been given a list by the embassy of a number of English-speaking lawyers."

Mr Ellis said Smith has told him what he would prefer in terms of being deported, extradited, or returning to New Zealand voluntarily, but he would not say what that preference was.