A union for fast food workers aims to have so-called zero hours contracts scrapped next year, saying they are immoral and exploitative. 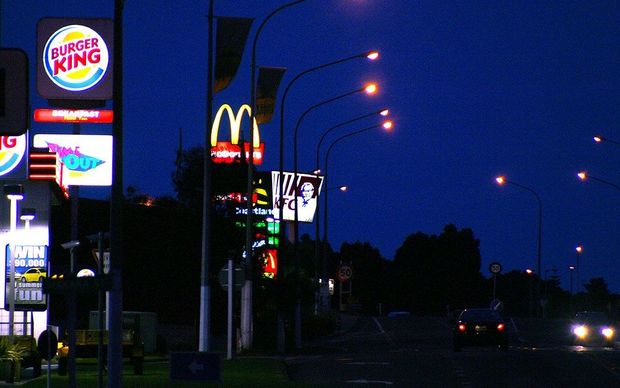 Zero hours contracts require workers to be available for work but with no hours guaranteed. Photo: PHOTO NZ

Under the contracts, workers have to be available for work but have no guaranteed hours.

The contracts are part of Unite Union's collective agreement with chains such as McDonalds, Burger King, Pizza Hut and Starbucks.

Its national director Mike Treen said the union's priority was to get rid of them when it renegotiates the agreement next April.

"What we're signalling to the employers this year is that in next year's negotiations, this is going to be number one on the agenda for change."

Mr Treen added that the inclusion of zero hours contracts in collective agreements did not mean the union was happy with the situation.

"Some aspects of those collective agreements still reflect the very bad old days of the Employment Contracts Act," he said.

"We are changing those contracts step-by-step year-by-year. This is one area where we haven't been able to do it."

The foundation's senior analyst David Finch said the law change meant employers could no longer stop employees on zero hours contracts from working at other firms.

"Previously, employers could write into contracts that you had an exclusivity arrangement with your employer so that although they're not guaranteeing you the hours of work, they won't let you work for anyone else at the same time," he said.

"That's currently being legislated for to make sure that doesn't happen."

But he said it did not want a ban on the contracts because they suited some workers.

Listen to RNZ Insighton Sunday for a documentary report on flexibility and employment laws in New Zealand.