Images of Maori warriors in fearsome poses are sending the wrong message to some international visitors, the head of Maori Tourism has warned.

Members of the Tourism Industry Association have met in Wellington to discuss how the seven-month-old New Zealand's tourism strategy to double visitor spending to $41 billion by 2025 is going. 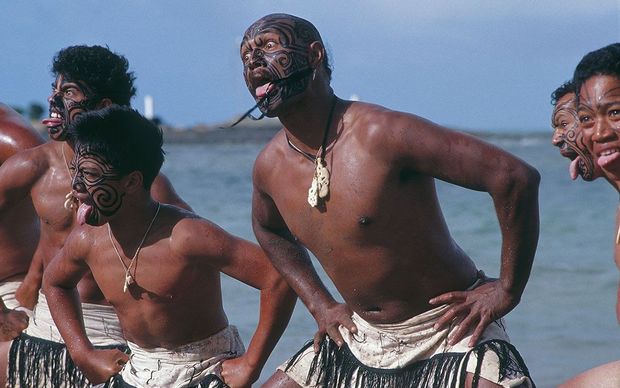 Maori Tourism chief executive Pania Tyson Smith said while images of moko-clad Maori warriors in threatening poses are second nature to New Zealanders, she believed they are sending the wrong message to some international visitors.

"It's not the moko that is confronting - it's the angry nature of the images, which are widely used to sell New Zealand as a destination," she said.

It is just one of the lessons to come out of the Tourism 2025 framework, which has been used by the tourism frontline since March this year.

While images could be easily be changed, Tourism Industry Association New Zealand's chief executive Chris Roberts said the industry needs to stay focused and aligned if it wants to achieve the goal of almost doubling total tourism revenue to $41 billion a year.

"The worst thing you can do with a strategy or plan is put it on the shelf and look at it once a year. We're working hard to tell the stories of how operators are implementing it and we do that on our website every week," Mr Roberts said. 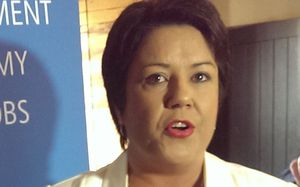 The annual Tourism Industry Association meeting was also the first outing for new Associate Minister of Tourism, Paula Bennett, who said she wanted to target tourism jobs as she took some of the day-to-day workload from Minister of Tourism and Prime Minister John Key.

"I've been looking at how we get young people into tourism jobs and for them to have that as a career path. It's about making those jobs worthwhile and then maybe they'll be able to set up their own businesses in the future too," Ms Bennett said.

"This about customer service. Our holiday park owners are putting woks and rice cookers in their kitchens and the Kiwis love them too," Mr Brown said.