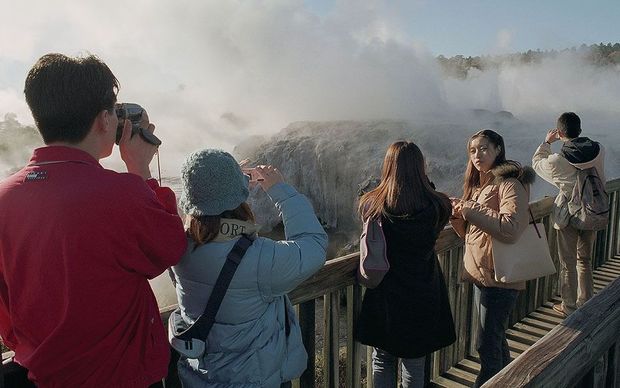 Latest figures from Statistics New Zealand show an almost 5 percent increase in visitor arrivals and points to strong growth out of Germany and the United States.

Emerging markets including Indonesia and Brazil are also performing well, reflecting a marketing push in those areas by Tourism New Zealand.

Tourism New Zealand chief executive Kevin Bowler said of particular note is the change in the types of Chinese visitor.

Twelve months on from a change in Chinese law, which made cheap shopping trips illegal, there has been a big increase in free independent Chinese visitors.