A Northland-based community trust says selling state houses to iwi will not solve the problem of low Maori home ownership, but just shift the problem to another generation. 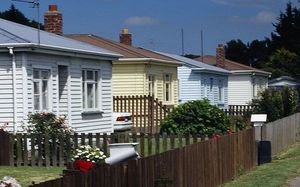 The Government plans to sell up to 20,000 state houses. Photo: Photo NZ

The Government has signalled up to 20,000 of its 69,000 state homes could be sold under a housing policy expected to be made public in the next few weeks.

Chief executive of Kaitaia-based He Korowhai Trust Rick Houghton said Maori home ownership was at its lowest level and the Government should be supporting Maori owning their own homes.

Mr Houghton said instead of the Government building up to 30,000 new state houses he would like to see homes built that are made affordable for families to buy outright.

"Because what you're doing there, is your not solving the problem you're just shifting it to another generation."

She said the Government should not avoid the responsibility of providing housing for the most vulnerable.

"There needs to be responsibility and an onus of care by the state to ensure that our people are not sleeping in cars. 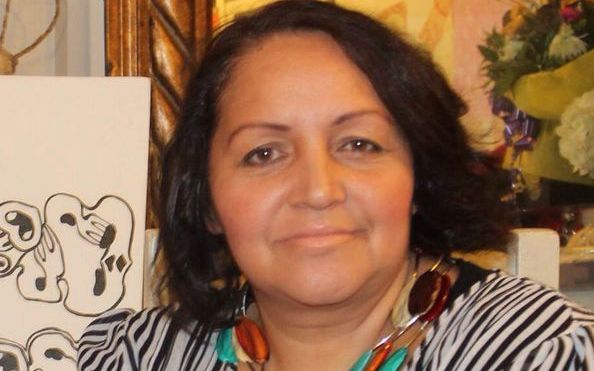 "And, so yes, there's an opportunity for Maori to get involved, but I don't think the Government should be abdicating its responsibility."