The Salvation Army won't be rushing a decision on taking over state housing from the Government. 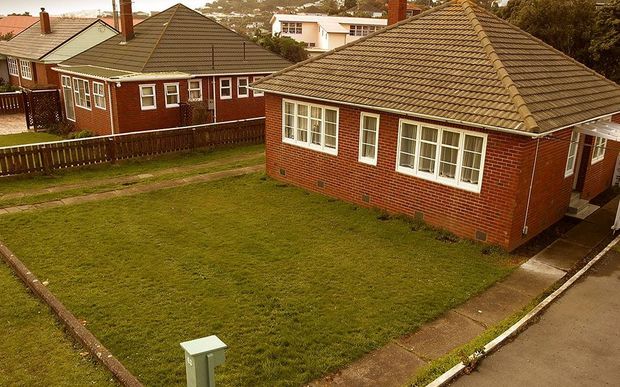 The new minister in charge of Housing New Zealand, Bill English, wants at least 20 percent of social housing stock to be run by non-government agencies.

He said governments and councils were not good owners of social housing and new ways need to be found of meeting people's needs.

The Salvation Army has been managing social housing on a small scale for 30 years and has expressed interest in purchasing some state houses.

But its social policy director, Major Campbell Roberts, told Morning Report that taking over and managing large numbers of them is a whole different matter and it would be no easy job.

"There's a lot of work that needs to be done. This is an extremely complex operation. If we were to do it we'd need to be sure that we are actually going to provide better service, better housing and a better experience overall for people who are in social housing."

Mr Roberts was part of a group that recommended to the Government that the Salvation Army take over some state houses about four years ago.

Meanwhile, co-convenor of the Child Poverty Action Group says changes to the Resource Management Act will not necessarily equate to more affordable housing.

Alan Johnson says it does not follow that stripping away development costs will make houses cheaper.

The Prime Minister says changes to the Act would be core to improving housing supply and reducing inequality, by allowing councils to free up land more quickly.

But Alan Johnson said the benefits of cost reductions could be gained by landowners, material suppliers, or builders.

He said there was no evidence to date that reducing housing restrictions in Auckland has created any more affordable housing there.