A major social services provider is open to the idea of buying some state-owned houses so low-income families are not put out on the street.

The Government is planning a shake up of its housing stock and a sell off of potentially thousands of its homes is on the cards. 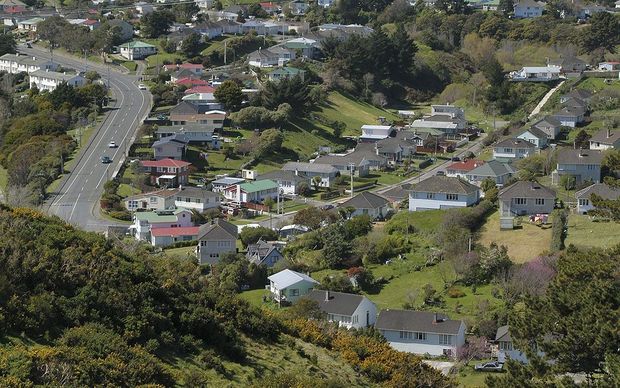 Finance Minister and deputy Prime Minister Bill English was put in charge of Housing New Zealand, Nick Smith is continuing his role as Minister for Building and Construction and Paula Bennett takes up the new portfolio as Minister of Social Housing.

A recent review found about 22,000 of the government's 68,000 homes were in the wrong place or were the wrong size.

Mr English is signalling a sell off of state-owned houses and said some will go to organisations that already provide some social housing.

"People who have indicated strong interest in them including organisations like the Salvation Army," he said.

"We've got plenty of people who want us get on with the job of allowing them to help solve our housing problem."

Mr English said government monopoly on social housing was not meeting the needs of many people with serious housing requirements.

"So we've been working with the whole housing sector and councils to do whatever we can to get houses on the ground faster."

Social services director for the Salvation Army, Major Campbell Roberts, is open to the idea of the sales.

"There's a case to be made for options in terms of social housing.

"The problem with the state monopoly has been that it hasn't always been the best quality of housing provided and not enough variety."

But Major Roberts would not support any sale of state houses onto the open market.

"We, at the present in New Zealand, don't have enough social housing, so to reduce that number further would be a major problem," he said.

"What there needs to be is an increase in the numbers of social houses."

"The real problem here is it doesn't add anything to the stock of social housing. It just proves as distraction," he said.

"The bigger issue especially in places like Auckland and Christchurch is there simply isn't enough stock."

Mr English said there is no target about how many state houses the government wants to sell, and it was not about reducing the number of houses for low income families.