The Dunedin City Council has put off a planned trial closing the Octagon in the central city to traffic. 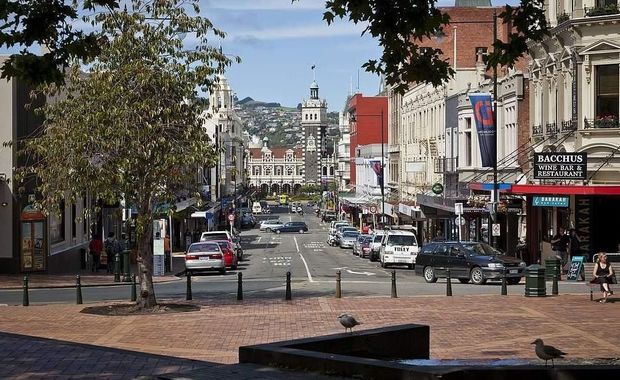 The trial would have made the lower Octagon pedestrian-only or a shared space. Photo: PHOTO NZ

The council had planned to test making the lower Octagon pedestrian-only or a shared space with vehicles for several months this summer to reinvigorate the central city area.

Several retailers had objected, saying that even a trial could threaten their businesses.

A report from council staff recommended that the trial be postponed indefinitely until a "holistic" plan is drawn up for the future of the Octagon. 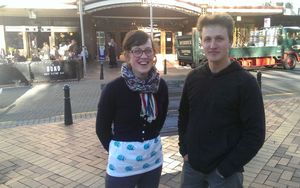 Councillors this afternoon agreed, but set a timeframe for the matter to be debated again next year when it renews its long-term plan.

The plan to close off the Octagon was proposed by University of Otago students Georgi Hampton and Alexi Belton after carrying out a survey with businesses in the area which found that two-thirds supported the move.

The students' road safety project was a way to revitalise the city centre and reduce climate change emissions.