A New Zealand university is taking steps to divest itself of investment in fossil fuel and coal companies.

Victoria University in Wellington has an estimated maximum $650,000 invested in fossil fuel-based businesses. 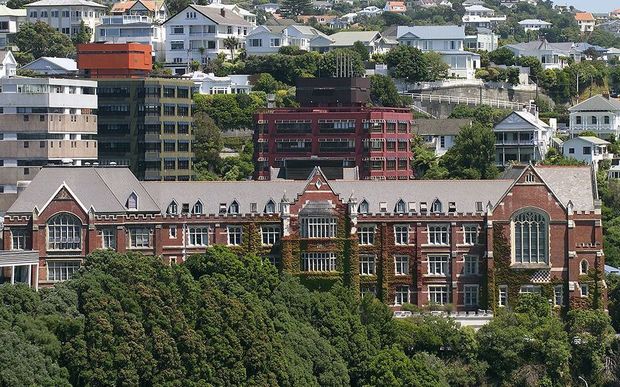 Vice-Chancellor Grant Guildford said the necessary processes wee under way to move out of investment in the carbon-emitting fuels.

He said it was an ethical investment stance but, because the university recognises the world is still reliant on the fossil fuel industry, the move was not intened to vilify responsible companies in the sector. Profesor Guildford said the university will continue to teach courses in geo-sciences.

The announcement comes as governments worldwide are being urged to phase out fossil fuels by the end of the century or face severe and irreversible damage as a result of climate change.

The latest reportfrom the United Nations Intergovernmental Panel on Climate Change (IPCC) says greenhouse-gas levels are at their highest point in 800,000 years and recent increases are mostly due to the burning of fossil fuels.

"The message that comes out very strongly is ... don't give up on mitigation. There's technological solutions but we've got to keep our emissions low, we've got to essentially bring them to zero, we've got a hundred years to do that."

The director of the Climate Change Institute at Victoria University, David Frame, told Nine to Noon a temperature rise of four degrees by the end of the century, as predicted by the report, would have catastrophic effects.

"Cities are definitely on the front line of this, and I think especially tropical cities."

Mr Frame said the call to have 80 percent of the world's energy produced by renewable sources is optimistic.