A network of Auckland community groups providing urgent housing in emergencies is criticising the Government's plan to sell thousands of state houses.

The Government has indicated up to 20,000 of the state's 69,000 homes could be sold under its housing reform programme. 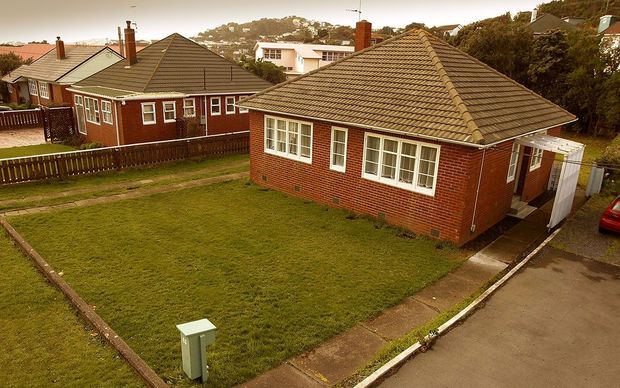 Ten groups under the Auckland Community Housing Network say no guarantee has been given the money will be reinvested in state housing, and if it is not, the programme amounts to asset sales.

"If the Government does not reinvest it back well then this is an asset sale and at a time of housing crisis it seems ridiculous to us."

David Zussman from the Monte Cecilia Housing Trust, another group in the network, is frustrated at what he said was lack of detail made public about the plan.

"The Goverment seems to be able to make some announcements one day and then tell us 'we'll we've not really done the detail'.

"We're told 25 percent seems on the high side and the next breath its 'a few houses' or is it a thousand or thousands? We've no idea ... There's too many gaps, too many guesses."

Mr English would not be drawn on details about the sales, including how much money the Government expects to raise or where in the country they'll be sold.

"There hasn't really been decisions made about that," he said.

"What we can talk to them about is that there will be more money to help more people in serious housing need. Housing Corp of course are always selling houses and recycling money into redeveloping.

"You can't put ten people in a three-bedroomed house so we've got to get more of the right-sized houses for the people who need them."

Mr English said he makes no apology for the Government taking time to work out the details and as the plans become clearer they'll be talking more with groups like the Community Housing Network.