Groups fighting for the Ross Sea and East Antarctic coastal region to be a marine protected area say it is tremendously disappointing that their bid has failed for a fourth time. 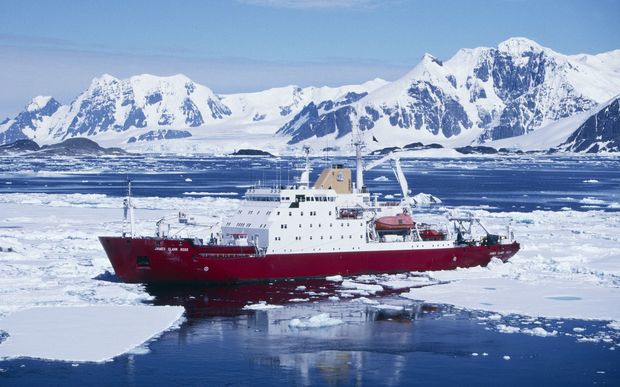 The proposal was rejected at the Commission for the Conservation of Antarctic Marine Living Resources, meeting in Hobart yesterday.

Twenty two countries and the European Union supported the proposal but Russia and China blocked it.

Antarctic and Southern Ocean Coalition executive director Mark Epstein said it was appalling it would not go ahead because just two nations were against it.

"I think it's tremendously disappointing, we've been working on this issue for over a decade and have a truly focused five years because of course CCAMLR had promised to have MPAs under way by 2012 and we really thought we were going to get something this year."

He said the group would keep fighting for marine protection of the areas.