New Zealand has been unsuccessful in its fourth bid to turn the Ross Sea into a Marine Protected Area. 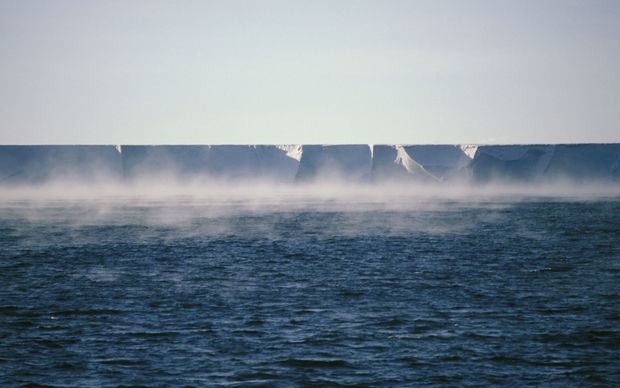 The New Zealand and United States proposal was rejected at a Conservation of Antartic Marine Living Resources meeting in Hobart on Friday.

Mr McCully said it was disappointing an agreement was not reached, but it was always going to be a challenge.

He said New Zealand would try again and continue to work with others to protect the Ross Sea region.