New Zealand was among a range of countries consulted with on how to deal with so-called legal highs by the United Kingdom Government which is planning to take action. 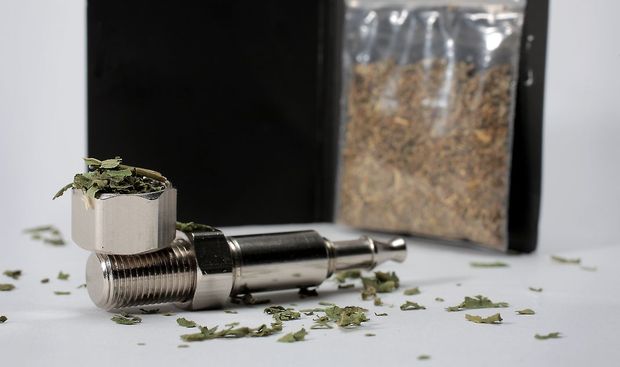 UK Minister of State for Crime Prevention Norman Baker said radical change was needed and he intended to develop proposals for a blanket ban similar to that introduced in Ireland in 2010.

Mr Dunne said this included discussing the Irish solution, which he did not think was ideal. 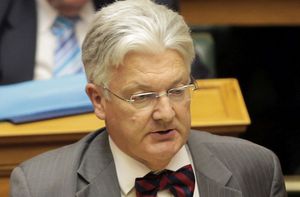 He said it was totally off the market in Ireland but that had caused an underground market explosion for legal highs.

"They've got this stuff all off the shelves and out of the public mind, the bad news is, it's simply gone and exploded into massive underground market."

He said regulation was a better option as it would be several years before any legal high product in New Zealand could even qualify to go through a testing process.

"So we've taken the approach in New Zealand of a regulated market, there are no products around at the moment that are likely to be restored to the market."