Fewer new homes than previously thought are expected to be built in Auckland over the next four years due to a shortage of skilled workers. 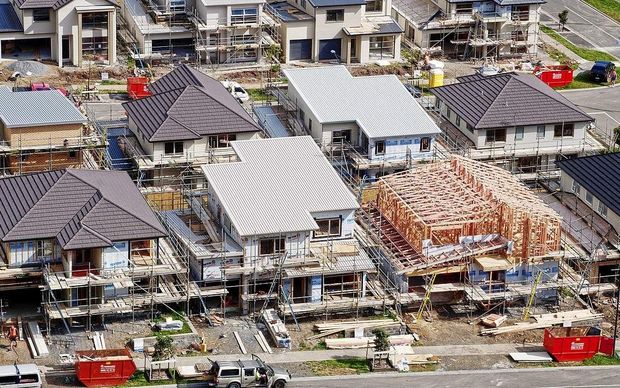 The forecast from the Ministry of Building, Innovation and Employment expected consents for 61,5000 and homes to be issued in Auckland in the eight years to 2019.

That would be 4,500 fewer than a year ago, with the peak coming in 2016, a year later than previously forecast.

Ministry productivity partnership manager Chris Kane said the skilled labour market was a constraint, with a time lag of up to four years to train fully qualified building workers.

Mr Kane said workers who were mobile had moved to the Christchurch re-build, leaving Auckland to cope with relatively static numbers.