An online petition demanding a review of the police decision not to lay charges in a teenage sex ring case in Auckland gathered more than 2600 signatures in less than 24 hours.

The petition addressed to Justice Minister Amy Adams and Police Minister Michael Woodhouse calls for a formal independent review of the police decision not to prosecute in relation to a group of Auckland teenage boys who boasted online about getting girls drunk and having sex with them. 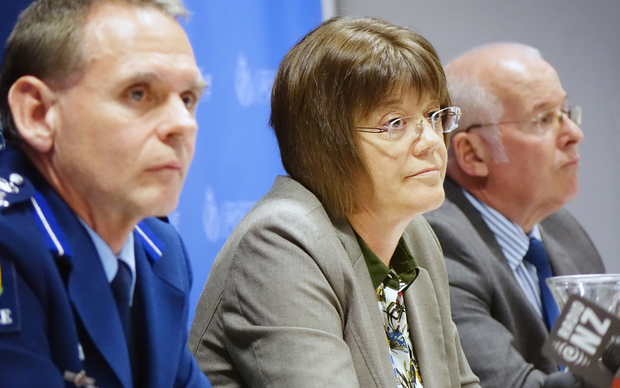 The year-long investigation into the so called Roastbusters group specifically looked at eight incidents involving seven victims and five suspects, but the inquiry involved 110 potential victims and 35 young men linked to the case.

Kim McGregor from Auckland's Rape Prevention Education said news that there would be no prosecution would have been distressing for those who made formal complaints.

"It's so hard when anyone takes that really brave step and comes forward and makes the complaint to the police and goes over and over the evidence.

"They hope that there will be an outcome, and to find that there's no accountability at the end of that process ... would be distressing for the young women and their families. They'll probably all be feeling pretty gutted about this."

Officer in charge of the case Detective Inspector Karyn Malthus said yesterday police would like to have charged the youths but had doubts over whether they would be found guilty. They had also taken into account the wishes of victims, a lack of admissible evidence, the nature of the offences and the age of the victims, she said.

Detective Superintendent Andy Lovelock said there was no time limit on the disclosure of sexual offending by victims and if any further disclosures were made by any of the girls spoken to, they would be assessed and and investigated appropriately.

Ruth Amato, who organised the Auckland public march against rape culture after the Roastbusters case went public, said that by not prosecuting, police were sending a disturbing message.

"They are telling young men that you can get away with rape, and it will be fine.

"It doesn't matter if there's evidence of it, and there are numerous women laying complaints against you. You will still manage to get away with it.

"I think that's an awful message."

Mr Woodhouse said he had been assured the police placed a high priority on their investigation into what was a complex case.

"The priority always has been for the welfare of the young women and their families," he said.

"While I understand that the decision may disappoint some (people), I think there are plenty of things that we can learn from this case, and I'll be working with police and those agencies to understand what those learnings are."

The Green Party co-leader Metiria Turei said the problem is the criteria for pressing charges is whether or not the case will succeed.

"The Government canned the Law Commission's review into pre-trial and trial processes that looked at alternatives in sexual assault cases. That has to be re-started." 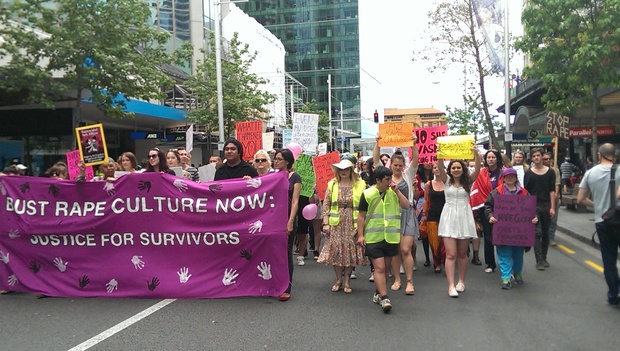 Jessie Hume delivered a 115,000 signature-strong petition to Parliament last year which called for further rape prevention education, including around the issue of consent.

She said the outcome of the investigation further highlighted those needs.

"We need changes to our criminal justice system made, and these were recommended and still haven't been implemented by our Government.

"We also asked that the Government reinstate the Law Commission's report into pre-trial and trial support for survivors.

"None of these things have been implemented, and it's a real outrage. I think people are really really justifiably angry about this - we want to see better for New Zealanders."

Victoria University criminologist Jan Jordan said there were some positive messages in the police report, such as drawing attention to drinking culture issues and poor understanding of consent.

But she told Morning Report those messages will be lost because of the overal signal the police decision sends, that sex with drunken underage girls, even with on-line evidence to support it, cannot be prosecuted.