The Mayor of Hamilton says a proposed bylaw, which would ban sleeping rough, begging and consuming mind-altering substances in public, is in response to public safety concerns.

The bylaw is part of the city's efforts to cut central city crime by 15 percent, and end homelessness by 2017. 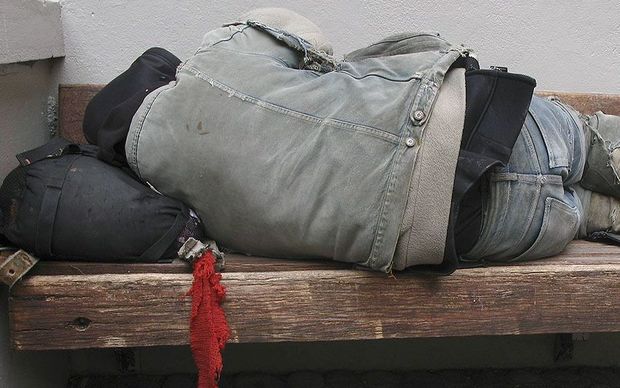 Hamilton mayor Julia Hardaker said the bylaw is one of 27 measures being taken to make the city safer.

"I guess the whole plan responds to a number of concerns the public have been voicing to us about safety generally, right across the board."

She said the bylaw takes a common sense approach to the problem.

Ms Hardaker said if the bylaw passes, council officers will be able to move homeless people along, but their role is also to point them to social agencies for help.

But Peter Humphreys, of the Hamilton Christian Night Shelter, said punishing rough-sleepers under the bylaw will not reduce their numbers.

He said if they do not move on when asked, they will end up in the justice system, which is hard to get out of.

Mr Humphreys said the public also need to be taught not to give money to beggars because it can be spent on addictions and make the problem worse.

Submissions on the bylaw close today.