A former Malaysian defence attaché accused of committing a sex crime in Wellington has been granted bail.

Muhammad Rizalman, 38, appeared in the Wellington District Court this morning. 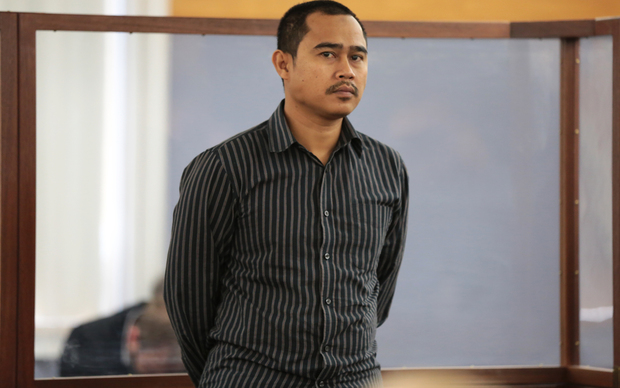 Mr Rizalman faces one charge of assault with intent to commit sexual violation and a second charge of burglary.

They relate to a complaint laid by Wellington woman Tania Billingsley about events which happened in her home earlier this year.

Mr Rizalman arrived in New Zealand over the weekend after waiving his right to defend extradition proceedings in Malaysia.

Judge Arthur Tompkins bailed him to an undisclosed address and ordered that he not contact any witnesses in the case.

He is also not allowed in Cuba Street or the suburbs of Berhampore and Newtown.

Mr Rizalman will be back in Court for a further bail application next week.

Lawyers for the defendant and the Crown spent some time arguing over bail but the details cannot be reported for legal reasons.

Mr Rizalman had first appeared in court on 10 May, but a mistake by New Zealand's Ministry of Foreign Affairs and Trade allowed him to return home under diplomatic immunity.

He made a brief appearance in Wellington District Court on Saturday, when he was remanded in custody by a Justice of the Peace.