A Malaysian defence attache accused of a sex crime is expected to return to New Zealand this weekend. 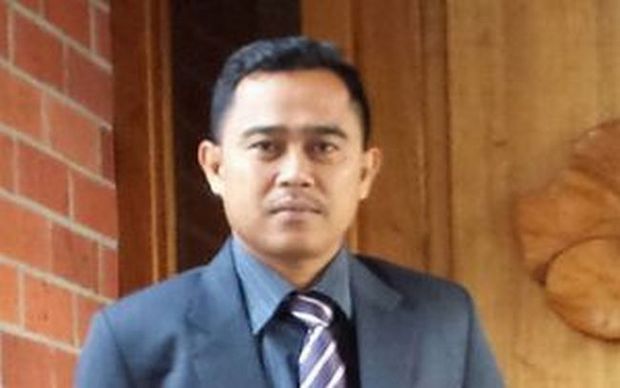 Muhammad Rizalman first appeared in court in Wellington on 10 May on charges of assault with intent to rape and burglary.

He was released on bail but a botch-up by the Ministry of Foreign Affairs and Trade allowed him to return home to Malaysia under diplomatic immunity provisions.

Sources have told Radio New Zealand Mr Rizalman is likely to appear in the Wellington District Court on Saturday morning.

It is understood the police will be represented at the hearing by a Crown lawyer.

Officials from the Crown Law Office have also been assisting with the extradition process.

Foreign Affairs Minister Murray McCully refused to be drawn on when Mr Rizalman would return.

"There's been a lot of speculation in the media and what is clear now is that there will be a trial in New Zealand.

"The legal people have gone to a lot of trouble to try and ensure that that is going to be a fair trial and that there is no question of flawed process that's going to imperil it.

"I'm showing, as I hope others will, respect for that process."