Auckland University scientists have revealed that it took just 200 years for Maori hunters to push the moa to extinction. 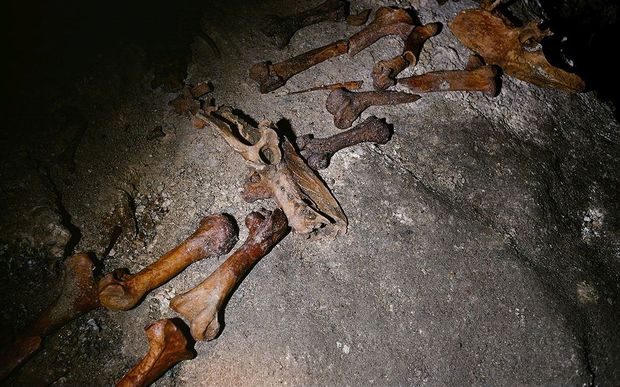 Dr Perry said moa extinction happened quickly because the birds reproduced very slowly - perhaps not beginning to breed until they were two to three years old - and did not lay many eggs.

He said Maori hunters would take birds of all sizes as well as the eggs and the moa was unable to tolerate the ecological pressure.