A national hui has been told if efforts aren't made now to protect the habitat of native tuna or eels they could suffer the same fate as the moa - and become extinct. 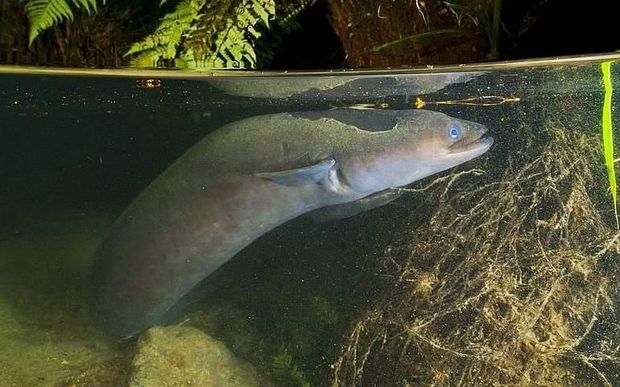 Trust chairman Ken Mair said the condition of eels is a good indicator of how pristine or polluted our waterways are.

He said the concerns also have the backing of a government-appointed commissioner who has been looking at the state of the country's eel populations.

Mr Mair said some people at the hui made it very clear they don't want to be looking back in 30 years time grieving about how tuna have turned out like the moa.

He said it is a real risk and was part of the message that came through from the parliamentary commissioner for the environment.