Head of the Real Estate Institute of New Zealand says first home buyers priced out of less-fashionable Auckland suburbs could be pushed even further into the city's outskirts. 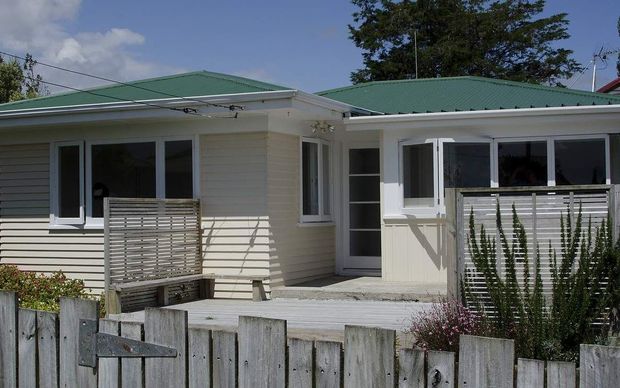 An ex-state home in Mangere Bridge. Houses in this suburb have increased in value by 53 percent, according to council figures. Photo: PHOTO NZ

The Auckland Council's latest three-yearly property revaluations reveal that in some suburbs on the fringe of the city's centre values have jumped more than 50 percent.

"There are also some options out in Henderson, like Ranui, some slightly further west places than that."

Ms O'Sullivan said the North Shore had the least number of houses under the $400,000 mark, but that changed slightly further north.

"There are some properties in the Wellsford Area which were under those price points, recognising of course that's getting some distance to travel."

First-home buyers were already looking in some of these areas, she said.

"Much of the data that we're seeing over the last 18 months has been these previously fringe suburbs increasing in popularity and increasing in price, as buyers move from one place to another." 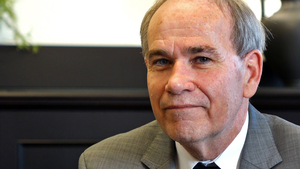 Mrs O'Sullivan said this was a normal phenomenon - five years ago, buyers who could not afford homes in Ponsonby bought them in Kingsland.

Now, customers are moving into New Windsor and Sandringham because they can't afford Kingsland.

Being close to the centre of town drives values up, she said, which is when apartments become a viable option with a price point of about $265,000.

Auckland mayor Len Brown has said first home buyers should not feel they are being priced out of the market, despite house values increasing 34 percent in three years.

"We are presently involved with the Government in a Housing Accord, and with the private sector, where we are working very closely to get supply into the housing market," he said.

"This year we're expecting that under the housing accord we will see 9000 new building consents and permits given to enable houses to be built."

Mr Brown has said while there is a massive boom in the market now, everyone is committed to increasing the number of houses available.

The head of the country's biggest residential development said it was likely to beat its own target of providing at least 600 affordable homes in Auckland.

The Hobsonville Land Company, a subsidiary of Housing New Zealand, was developing 3000 homes to the north west of the city.

Chief executive Chris Aitken said the company was on track to do better than that, and half of the houses look to be built for less than the average price of an Auckland home.

However, he said the houses would be on the open market and the company would have no power to force the prices to stay low.