A growing number of people think now is a bad time to buy a house, amid widespread expectations that both house prices and mortgage rates are headed higher. 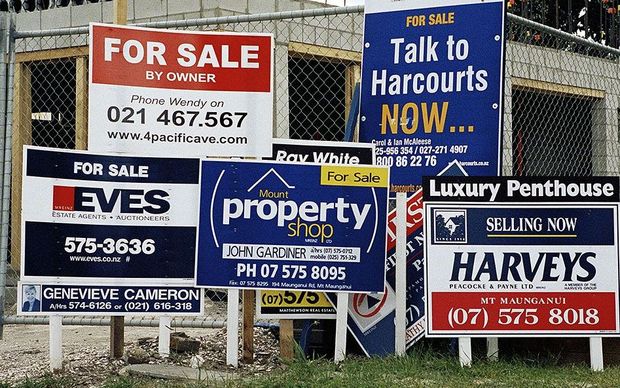 ASB Bank's latest survey found a net 11 percent of people thought it was a bad time to buy a house, up from 4 percent three months ago.

Those expecting house prices to rise eased slightly to a net 48 percent, down from 49 percent three months ago.

But a net 70 percent expected higher interest rates, up from 69 percent.

ASB chief economist Nick Tuffley said the housing market remained very tight with low numbers of houses available for sale and this had been a key influence on sentiment.

"We are still seeing house prices go up and in the two key markets, Auckland and Canterbury, house price growth has been quite strong. In Auckland in particular, affordability will be increasingly a challenge," he said.

"There's still very few houses coming on to the market as well so even though we have interest rates going up, which would cool demand, we still have very low supplies of homes and quite strong population growth through migration."

Mortgage broker Bruce Patten said the survey results reflected the winter blues and a shortage of houses listed for sale. "We've see the listings percentages are right down, so people are seeing that there's just not a lot around to buy."