A new-look public transport network for West Auckland has been unveiled, but won't introduced for another two years. 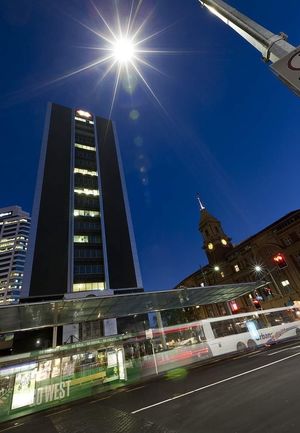 A new zone-system for fares is expected to be released before Christmas. Photo: PHOTO NZ

Auckland Transport says the "New Network" includes a simpler route network, more frequent services and is a major improvement to the fast-growing north-west.

The recipe is similar to the South Auckland overhaul unveiled last year, which is set to run from mid-2015.

Western bus services that pass through New Lynn will involve a transfer at the bus/rail station, but on arterial routes will run more frequently - every 15 minutes during the day, seven days a week.

Major improvements will centre on the new metropolitan centre under construction at Westgate in the north-west.

A new direct service from Westgate to the CBD will run at 20- to 30-minute intervals, with new more direct services to Henderson/New Lynn and the North Shore.

The new routes cover about 15 percent of Auckland's public transport patronage. However, bus and train users will need to be patient.

Auckland Transport says it must first bring in a new contracting system for bus operators and complete electrification of the western rail line. Following consultation, the changes are not expected until late 2016.

The north-west faces other hurdles. The major rebuild of the north-western motorway means new dedicated bus lanes along the motorways shoulder won't reach Lincoln Road until 2017.

The section between Lincoln Road and the Westgate hub is not due to be finished until 2021.

Political debate on whether to build a separate busway along the north-western motorway is just warming up, but the Auckland Council has no funds in its proposed 10-year budget to build it.

Other significant changes to Auckland's Public Transport network are also in the pipeline. A new zone-system for fares is expected to be released before Christmas, and new types of fares using the electronic AT HOP ticketing system are also planned. 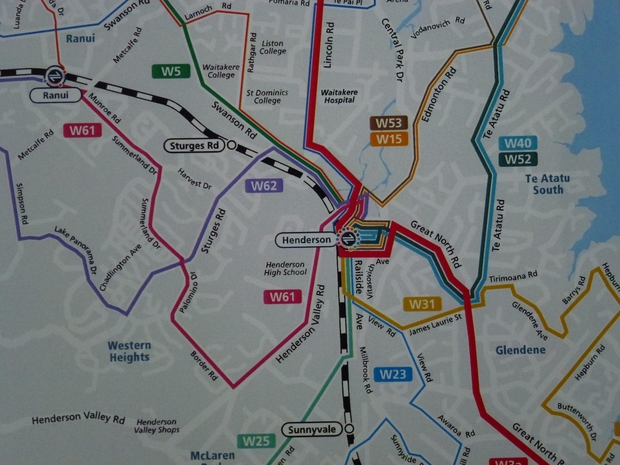