Maritime New Zealand is renewing calls for boaties to wear lifejackets this summer, after two boating tragedies just this week. 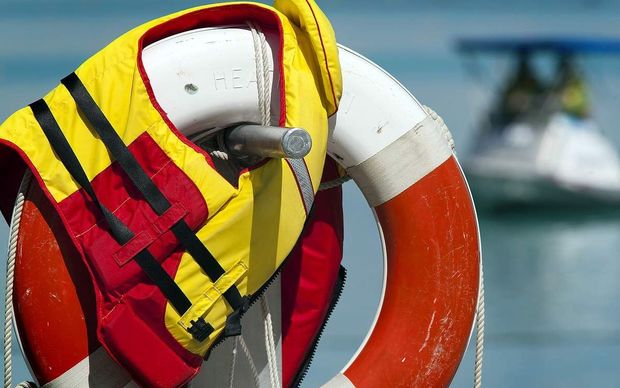 The Safer Boating Week encourages people to take care and take precautions while on the water. Photo: PHOTO NZ

A 22-year-old Warkworth fisherman is still missing in the Kawau area, and the body of his 37-year-old companion was found on Wednesday.

In Hawke's Bay, a 57-year-old man died, and three others were injured, after the boat they were in capsized at Mahia on Thursday.

The marine transport regulator's chief executive, Keith Manch, said it was hoped the Safer Boating Week, which started yesterday, will encourage people to prepare for their summer on the water.

"It's no longer good enough to turn up and think, well, I've been a boatie for years and I can deal with it, or I can swim to shore, or whatever, or lifejackets are uncomfortable. There's so many different forms of lifejackets. You can get one for pretty much every occasion, that's not going to restrict your movement or your enjoyment of your day out."