Police plan to continue scouring the Kawau area for the next few days for the missing Warkworth fisherman Nicholas Stubbs. 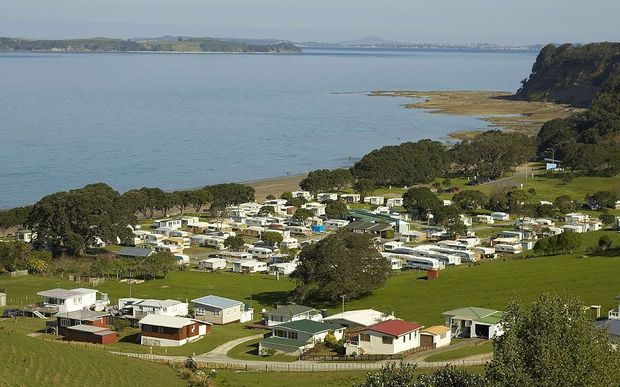 The 22-year-old is one of two fishermen who went missing on Tuesday.

The body of his companion, Stewart Atutahi, was found on Wednesday afternoon in the Kawau Bay area.

A police spokesperson said nothing new was found in their search for Mr Stubbs yesterday, and it would continue after resuming this morning.

Nick Stubbs' girlfriend, Carissa De Felice, said on her Facebook page she was praying he would be found alive.