The Canterbury Regional Council has spent $319,809 on social events for staff in the past four years. 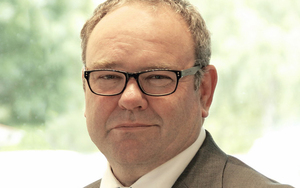 Chief executive Bill Bayfield said most events have a professional development element as they are work-based and include presentations from speakers such chief scientist Sir Peter Gluckman.

Ratepayers may have a range of views on the figures, Mr Bayfield said, but social events are an important part of staff development and welfare following the recent damaging earthquakes.