A sheet of paper spotted in a tree has led searchers to a helicopter that crashed in Kahurangi National Park four days ago, along with the body of the pilot. 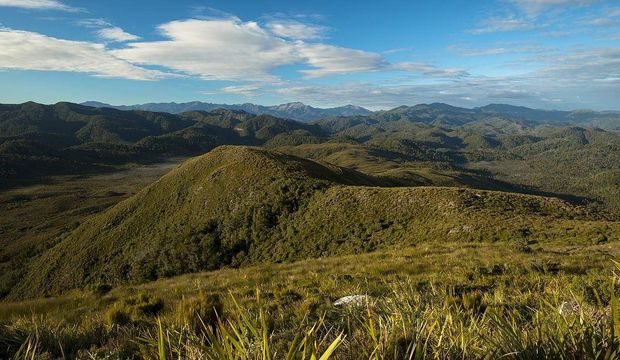 Rescue Coordination Centre spokesman Steve Rendle told Radio New Zealand's Checkpoint programme today that crew on board one of five helicopters involved in the search spotted a piece of paper lodged in a tree.

Mr Rendle said a crew member was winched down, confirmed that it was from the missing helicopter and ground crews were moved to the area.

He said it had been a difficult search due the rugged terrain and high winds, and it took another two or three hours to find the helicopter.

The wreckage of the Robinson 44 helicopter was found near where it went missing on a flight from Karamea to Nelson on Tuesday morning.

Mr Rendle said police are handling the recovery of the pilot's body.