The message on quad bike safety is getting out there, despite two recent accidents on Otago farms, Federated Farmers says. 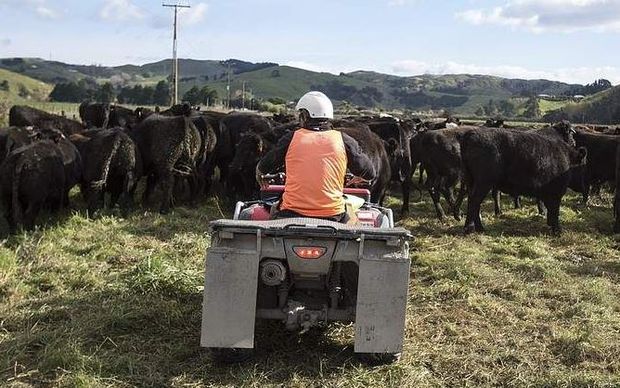 A 13-year-old boy was airlifted to Dunedin hospital with serious head injuries yesterday after he rolled a bike at Millers Flat in Central Otago.

Last month, a Milton man was killed when his quad bike overturned on a farm near Lake Waihola.

But Federated Farmers North Otago dairy chairperson Lyndon Strang said the the safety message was slowly getting through.

On-farm safety was improving, and a lot more helmets were being worn, Mr Strang said.

A crash involving three men on Lake Hawea Station last weekend and thought to have involved quad bikes had been confirmed as a motorcycle accident.